A book by Li Feng

Forged From Silver Dollar is a family memoir about Li’s family of four generations but largely about the life of Li’s mother, Rong.

The biggest irony of the largely male dominated Chinese society was that it also proved to be the perfect furnace to forge some of the toughest and most outstanding women in the contemporary era.

Born into the affluent family of a successful tax officer and self-made entrepreneur, Rong was suddenly deprived of all social privileges in 1951 after the brutal execution of her father. However, gruelling physical starvation, social alienation and widespread public condemnation did not make her succumb to despair. On the contrary, they moulded her into a strong, tactful and cool-headed fighter who dared to act against mainstream ideology and perceive a future beyond the stark reality of everyday life. Brick by brick, Rong slowly and persistently built up her own domestic fortress where she kept her dreams and ambitions alive and ruled decisively with intelligence, determination and intuition.

The Chinese tyrant, Mao Zedong, once said “Women can hold up half the sky,” but how did women like Rong make it to their sky bliss from purgatory? Through this book, readers will enter into a fascinating world of tumultuous 20th century China via Rong’s journey to her “half the sky” from the bottom of the society.

Tears and laughter are both guaranteed – Rong was loud, sharp and daring, but like her grandmother Silver Dollar as depicted at the beginning of the book, time with her is never boring! 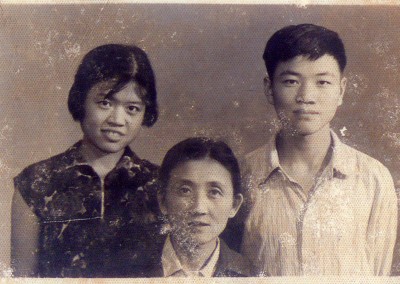 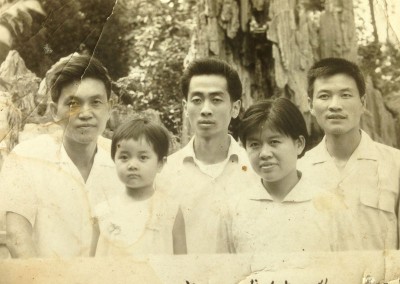 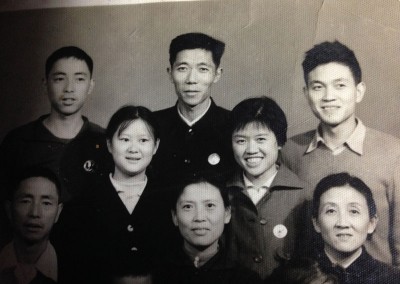 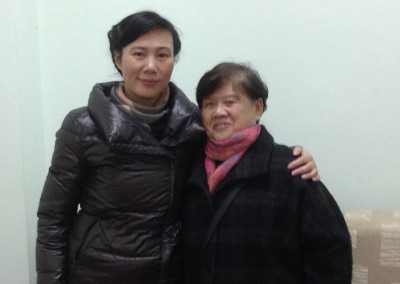 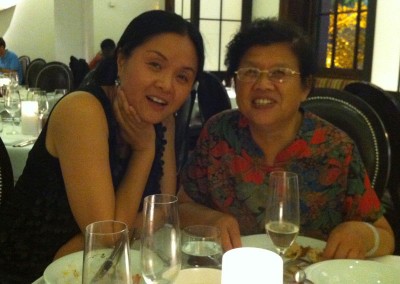 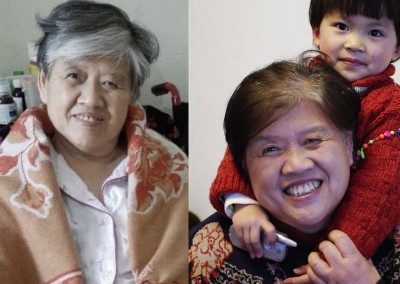 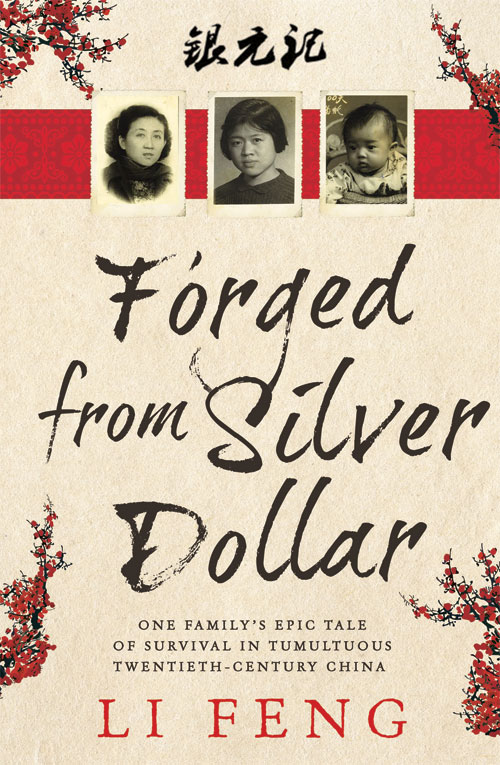 Get your copy now.